The Council consists of 9 members, of whom 8 represent Rowlands Castle Ward, and one represents Finchdean Ward. They are all unpaid, volunteer councillors whose task it is to work together to serve the interests of the Parish, bring local issues to the attention of Council, and help it make decisions on behalf of the local community. All councillors have a duty to abide by the Council’s Code of Conduct, adopted on 3 July 2017.

Ordinary elections for Council membership take place every 4 years. The Council may choose someone to fill a vacancy if an insufficient number of candidates is proposed for election. If a vacancy occurs between elections (eg if a member resigns), the Council must ascertain whether electors want an election to fill it (a by-election); if not, the Council can co-opt a suitable candidate instead.

At the Annual Meeting of the Council each May, members elect one of their number to act as Chair for the forthcoming year. In addition, Council may elect a Vice-Chair, agree which members will serve on Council’s committee(s), act as bank account signatories etc. 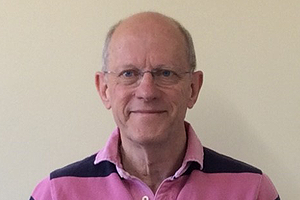 Member of Staffing & Remuneration Committee and RCPC Representative on Neighbourhood Plan Steering Group
I was originally co-opted to the Council in May 2018 then elected in May 2019. I have lived in Rowlands Castle since September 2016. Prior to my retirement, I spent my working life in Newcastle, Cardiff and London, in HR roles in medical education and NHS Mental Health Trusts. I enjoy walking with my dog and spending time with my family. My interest in astronomy had led to me becoming a member of Hants Astro and also enjoy music, having been an amateur orchestral player for many years. 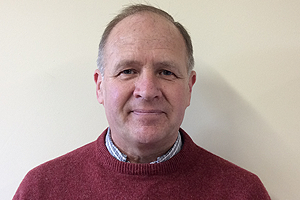 One of 3 Nominated Bank Account Signatories
I was originally co-opted to the Council in January 2018 then elected in May 2019. I have lived in Forestside for many years. After 27 years in the Royal Navy and another 10 years with a maritime training provider, I am now Facilities Manager at a Portchester-based company. I keep fit walking the dog, water skiing and gardening. I also enjoy picture-framing and investigating the history of paper currency. 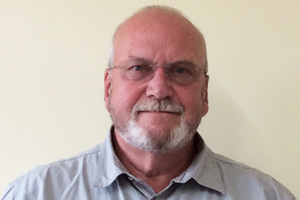 Parish Councillor
I was co-opted onto the Council in August 2019. I served in the Army for 19 years before becoming the Bursar at 2 schools then the Finance Director of a publishing house. I retired in 2018 having also been a governor of a school in East London for 5 years. I am still a trustee and clerk to the Board of Trustees of another School Foundation. I am a volunteer for Stansted House Light Railway and enjoy playing croquet and badminton as well as music of many different genres. 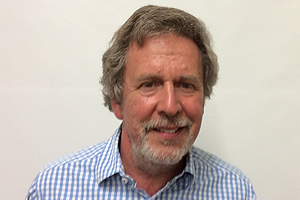 Chair of the Staffing & Remuneration Committee, Finance Reviewer and one of 3 Nominated Bank Account Signatories
I was elected to the Council in May 2015 then re-elected in May 2019. I specifically represent Finchdean and Idsworth and have lived in the Parish for 20 years. My professional career was spent in the financial services sector. I am now a Trustee for FitzRoy, a national charity supporting adults with learning difficulties. I have a keen interest in environmental and transport issues, love being in the South Downs National Park and enjoy my beer! 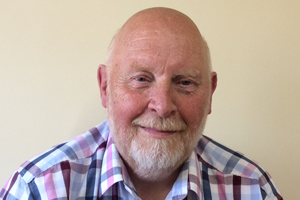 Parish Councillor
I was co-opted onto the Council in June 2019. For many years during my professional career I worked in the Ministry of Defence. Having subsequently gained a degree in History, I became Head Guide at Arundel Castle, ran a B & B in Emsworth and was actively involved in the Lions Club of Southbourne. When we retired in 2017, my wife and I moved to Rowlands Castle. My hobbies include researching history, family genealogy and book-collecting. 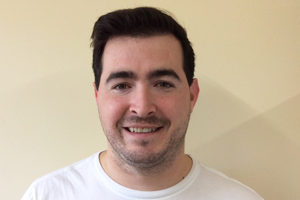 Member of the Staffing & Remuneration Committee
I was co-opted to the Council in October 2018, having moved to the village in Spring earlier that year, and was then elected in May 2019. I work in e-solutions for a global reinsurance company with a remit covering Europe, Middle East and Africa. I am also Deputy Chair of the Distribution Practitioners Group for ILAG and have recently completed a Law degree via the Open University. 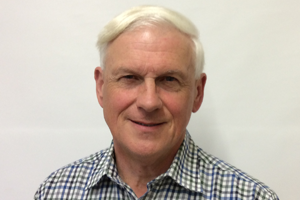 Chair of the Council and one of 3 Nominated Bank Account Signatories
I was co-opted to the Council in July 2015, and then elected in May 2019. I served as a Royal Navy warfare officer for 34 years, and then, as a civil servant, at the Defence Science & Technology Laboratory until I retired in September 2015. My wife and I moved to Rowlands Castle in 2009, having spent many years walking in the local area. Prior to that, we lived in Denvilles on the east side of Havant where I spent 14 years on the Warblington & Denvilles Residents Association Committee fulfilling various roles. 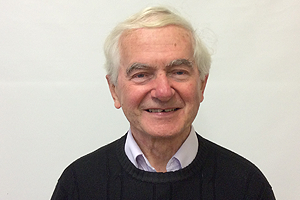 Member of the Recreation Ground Management Committee, Parish Hall Management Committee and RCPC Representative on Neighbourhood Plan Steering Group
I was elected to the Council in May 2011, and again in May 2015 and May 2019. I have lived in the Parish since 1982. I have now retired, after working for a large multi-national IT services company for 36 years. I am also a Governor of St. John’s CEC Primary School in Rowlands Castle. I enjoy taking walks around the beautiful countryside in this area, including the Stansted Estate, and I represent the Parish Council on the Friends of Stansted Park Committee.